KCK December 31, 2019
It's been a long while since I've done one of these year-end posts, in which I, at the end of December, take you back 100 years instead of doing an end-of the year recap. Much more fun!

Average life expectancy for men in 1919 was 53.5 for men and 56.0 for women. I noticed, looking at the stats for other years, that life expectancy the year before, in 1918, was only 36.6 for men and 42.2 for women, down drastically from the year before... this might be puzzling until you remember that the Spanish Flu pandemic swept the world that year, killing millions.

The President of the United States was Woodrow Wilson, unfortunately (sorry, my fingers got Tourette's there). 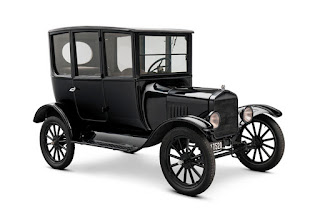 The Treaty of Versailles had ended the First World War in November of 1918, unfairly putting the full blame for the war on Germany, forcing them to pay reparations, grounding the nation into poverty, and setting the stage for a certain young failed Austrian artist to gain support and eventually start the Second World War.

The aforementioned Spanish Flu pandemic finally died out by the summer of 1919; it was the deadliest outbreak of disease in recent history.

On the domestic (U.S.) front, thousands of policemen in Boston, Massachusetts went on strike, causing terror and lawlessness. One of the officers who walked off the job in September of 1919 was my great-grandfather David Ryan. 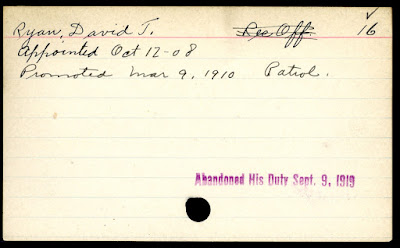 By 1919, a new type of music had become popular: jazz. Like rock and roll in the 1950s, jazz was regarded by older people as weird and degenerate. Kansas City Blues by Wilbur Sweatman's Original Jazz Band was a popular hit of the year.

And there was “Roses of Picardy" by popular Irish tenor John McCormack:

D.W. Griffiths's 1915 movie Birth of a Nation was racist as hell, and even back then he got enough backlash that he then came out with Intolerance the year later. In 1919, he did Broken Blossoms which starred Lillian Gish as a girl named Lucy who is horribly abused by her father, and Richard Barthelmess as Cheng, a Chinese immigrant (yes, a white dude plays a Chinese guy) who falls for Lucy and tries unsuccessfully to save her. Pretty edgy and progressive for the time. Of course this movie and all others were silent; “talking pictures" wouldn't come out for another ten years. 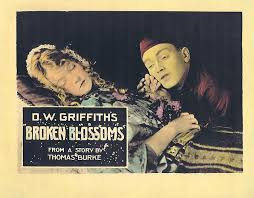 Women's fashion changed rapidly in the 1910s, and the Great War no doubt contributed to that (I'm focusing on women's fashion here because men's fashion has really changed so little). For women, waistlines dropped and skirt length shortened; it was becoming increasingly thought that clothing should be adapted to fit a more physically active lifestyle. Dresses were starting to have the more streamlined silhouette we would see in the 1920s. In that decade, skirt length would get to -- and pretty much stay -- at mid-calf... yes, as I wrote in my scathing indictment of how badly 1920s fashion is misrepresented, women in the 1920s did not wear form-fitting mini-dresses with fringe and stiletto heels. That's actually by far my most-visited post, per Blogger's stats. 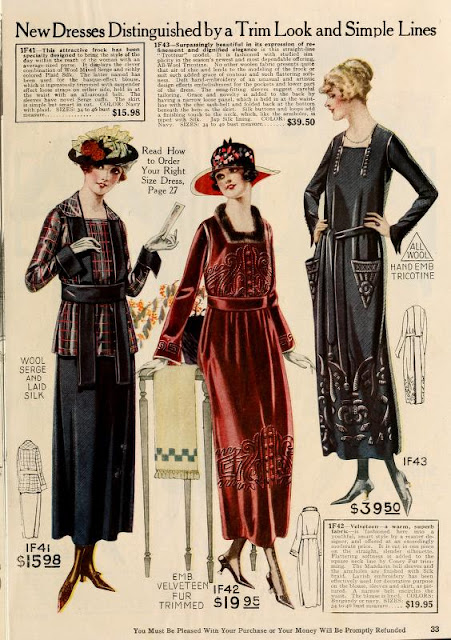 On the cusp of the 1920s, the world was changing at an alarming pace; and one hundred years later, it still is. Happy New Year and new decade!