KCK August 06, 2017
A few months ago, I and my best friend were at an antiques shop, and I found some old photos in a bin. On looking through them, I found four of people who were members of the same family. Because of my dad's health challenges, and then his recent passing, I've only now gotten around to posting them. Perhaps descendants of the family will see this post. 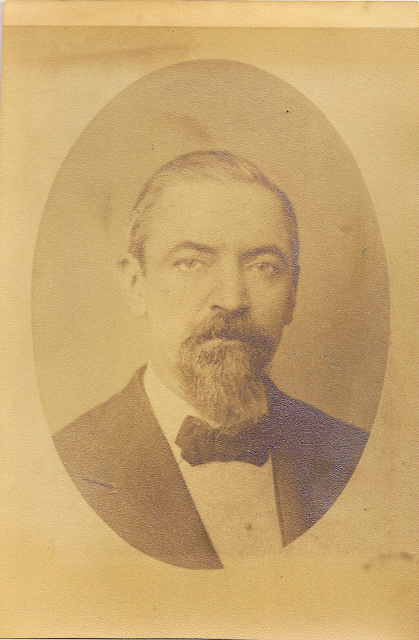 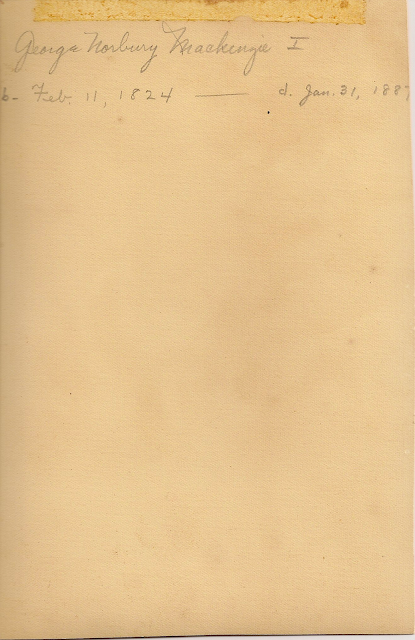 From what I could find on this gentleman on Ancestry.com, he was born in Maryland, son of Thomas Mackenzie and Tacy Burges Norbury. 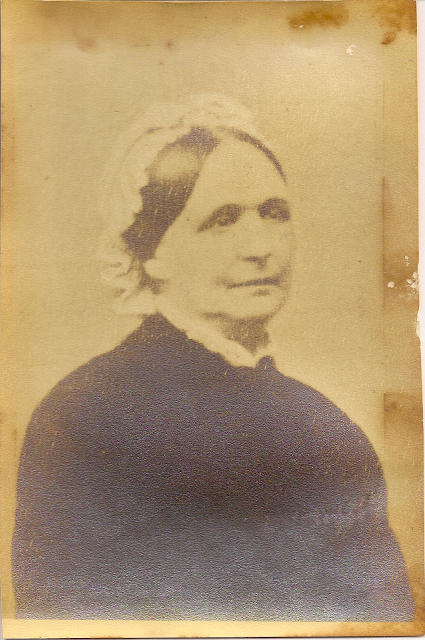 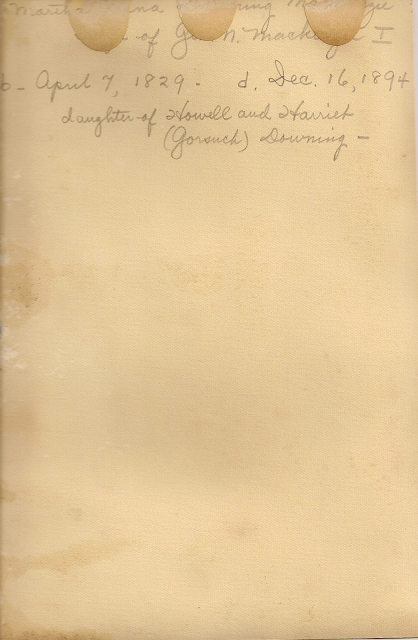 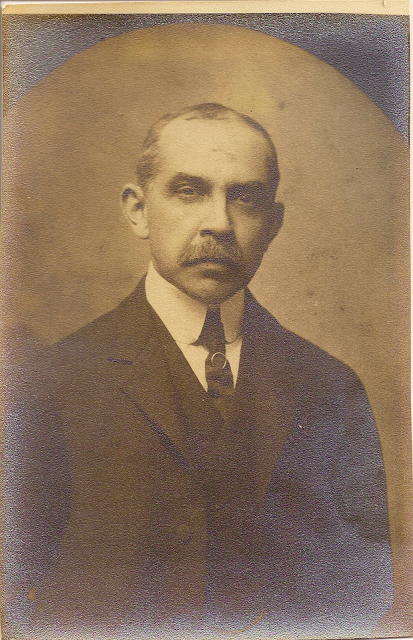 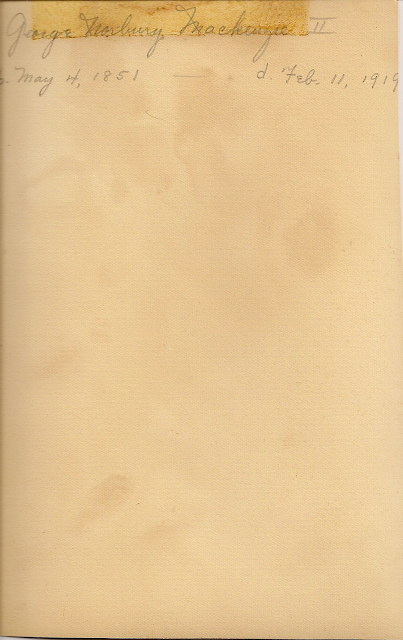 George Norbury Mackenzie II was author of Colonial families of the United States of America, in which is given the history, genealogy and armorial bearings of colonial families who settled in the American colonies from the time of the settlement of Jamestown, 13th May, 1607, to the battle of Lexington, 19th April, 1775 (seriously, could the title be any longer?). So he was evidently interested in family history himself. 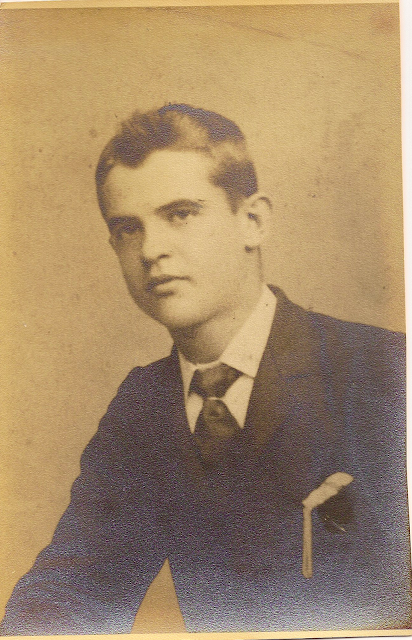 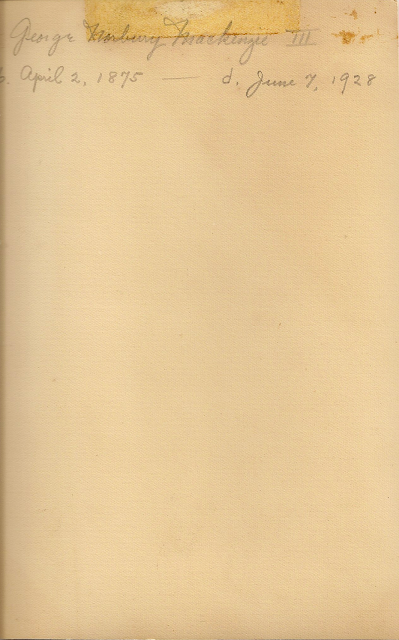 I would be happy to share these photos with any Mackenzie descendants or relatives who are interested.